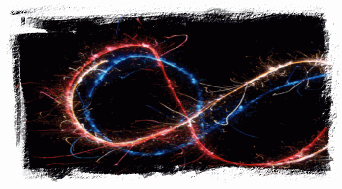 A living statue is a street artist who poses as a statue or mannequin usually with realistic statue-like makeup sometimes for hours at a time. Living statue performers can fool passersbys with a number of hidden camera shows having used living statues to startle people.

Living statues are frozen in time. They are actually trying to stay arrested remaining motionless until a note or coin is tossed into their hat. Most human statues are upon tall pedestals far above the crowd just like a real statue.

Using altered states of consciousness can include reduced breathing and heart rate as the result of this discipline. Some living statues can enter a zen-like trance where 20 minutes can pass in five. Busking while trying not to move a single muscle is an extraordinary feat.

This type of street performer sometimes adds paper-mache "appliances" to further the realism portrayed as a living human statue. The effect is quite realistic and amazing.

It is not known when human or living statues first became popular in Western society. Living nativity scenes date back to 1860 where the actors stood in place while witnessing baby Jesus in the manger. 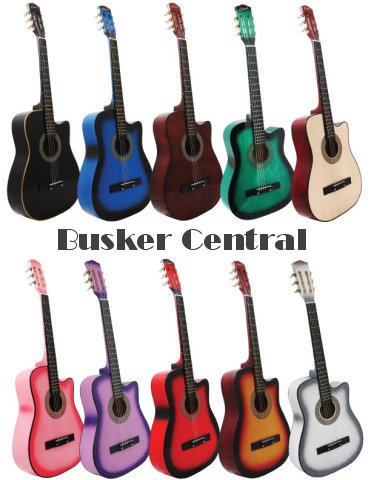